Welcome to the 2018 Cork Puppetry Festival

In our FIFTH YEAR, the Cork Puppetry Festival is TAKING IT TO THE STREETS!

Puppetry has long been central to outdoor celebrations, as entertainment in parks and parades, in carnivals, on beaches, and in street performances and protests all over the world.

This year we celebrate puppetry indoors and out, in both St. Peter’s Cork (North Main Street) and Bishop Lucey Park (Grand Parade), with acts from

South America, Spain, France, and Northern Ireland to perform for you. Companies from Bulgaria and Galway will once more grace the stage of the Granary Theatre, and this year we’ll gather upstairs in Counihan’s pub for the ever-popular Puppet Cabaret!

What’s more, this year we’re offering public workshops all weekend leading up to the Puppet Picnic on the 6th of August, where we’ll host a parade of the puppets we’ve made – from giant creatures all the way to tiny finger puppets!

So, on behalf of the newly established committee, welcome to the Cork Puppetry Festival 2018 – Taking it to the Streets. Let the shows begin!!! 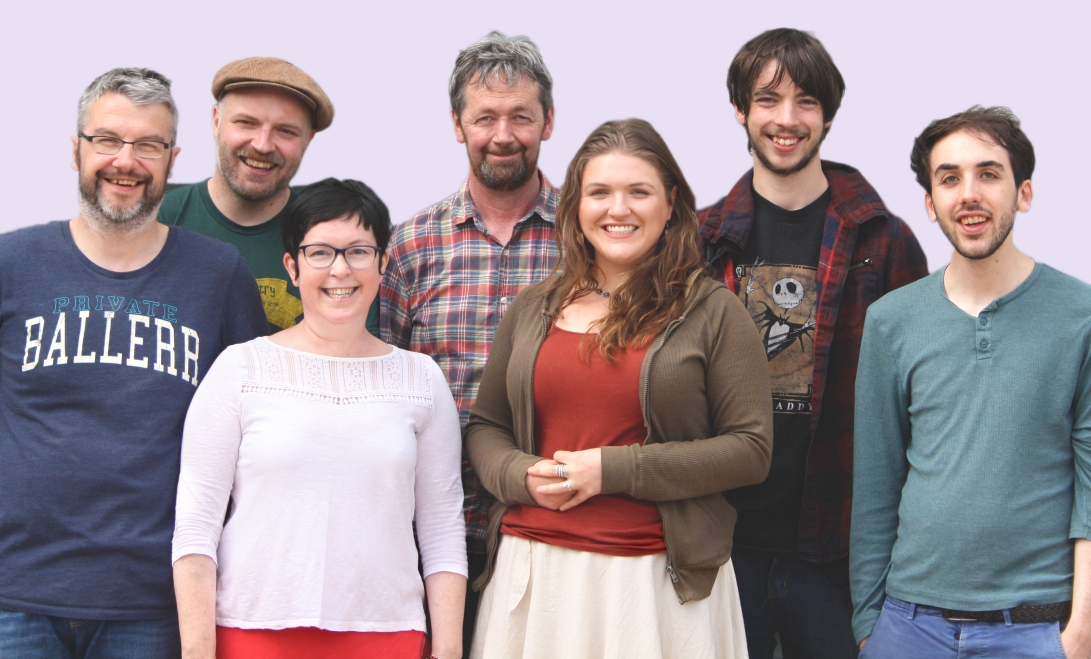